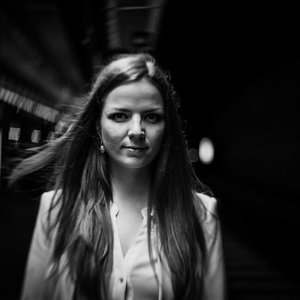 Please note that the photos are protected by the copyright laws. You always need to mention the photographer and the photo source as the photos are used. For professional and promotional purposes (e.g. programme books, music magazines and newspaper articles), our photos can be used free of charge. For other purposes, please contact info@musicfinland.fi. 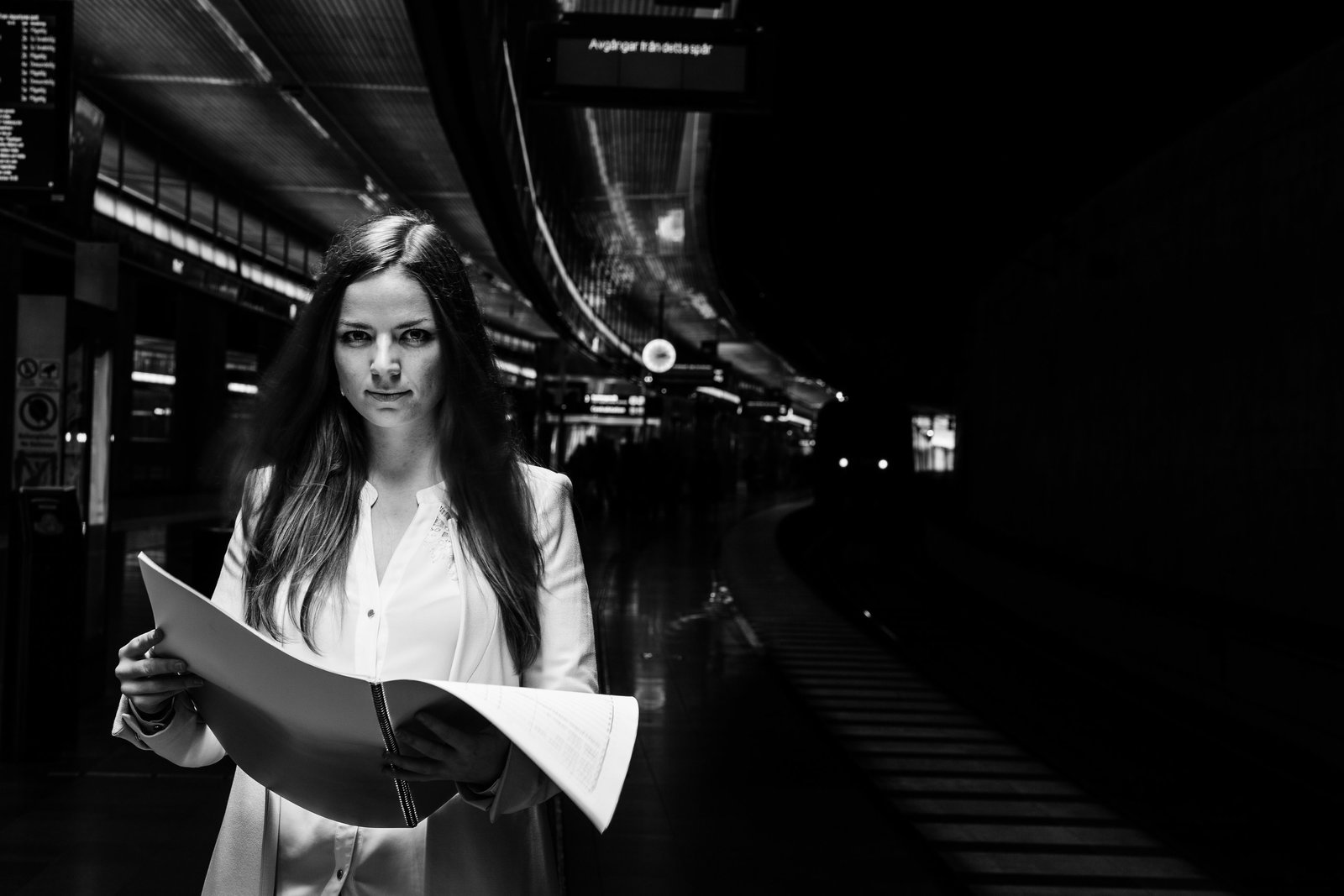